Germany is the third most popular destination among international students in the world. 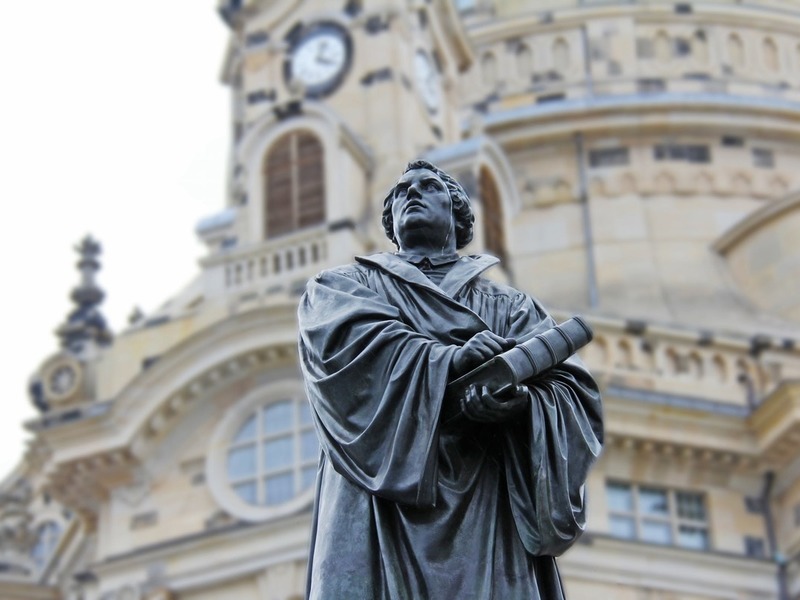 Universities in Germany offer plenty of choice, including some of the most prestigious institutions in Western Europe. Germany’s highest ranked university in the QS World University Rankings® 2015/16 is Technische Universität München (ranked 60th in the world), followed by Ruprecht-Karls-Universität Heidelberg (66th) and Ludwig-Maximilians-Universität München (75th).

In addition to world-class universities, Germany also offers high quality of life, relatively low tuition fees, extensive support and scholarship schemes for international students, and decent post-graduation employment prospects. So it’s easy to see why so many choose to study in Germany each year.

Germany at a glance