The UAE is a constitutional federation of seven emirates. Abu Dhabi city is the capital of the UAE. The UAE is a politically and economically stable country and holds the 25th position globally in Global Competitiveness Report 2019 by World Economic Forum. The country’s soft policy earned the UAE, first rank in Passport Index. In addition, it stands out as one of the 10 largest donor states in official development aid (ODA). Recognised as a tolerant country, the UAE hosts more than 200 nationalities doing business, living, learning and touring the UAE. Residents enjoy freedom of civil rights and practice of religion. 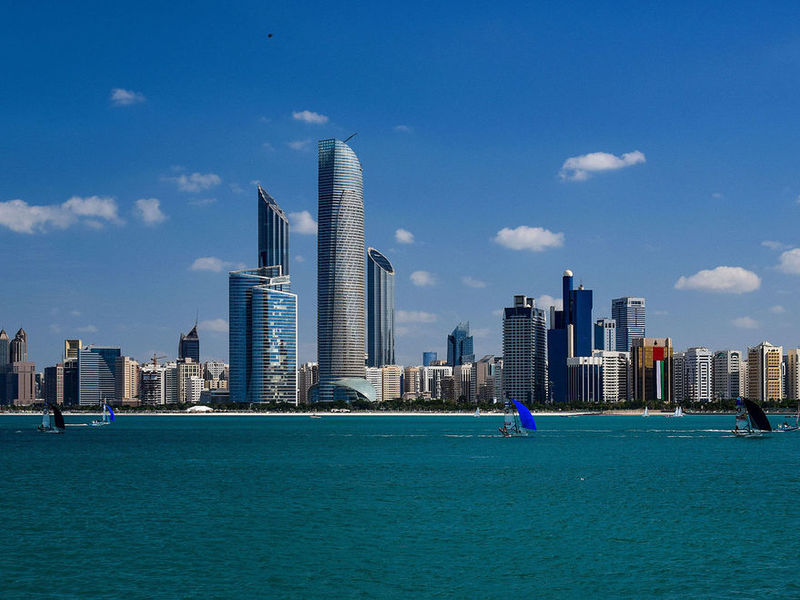 The UAE is located in Asia. It is situated in the southeastern region of the Asian continent, and in the eastern part of the Arabian Peninsula. It overlooks the Arabian Gulf on the north and northwest, borders the Kingdom of Saudi Arabia to the west and south and the Sultanate of Oman to the southeast.

The UAE area is approximately 71,023.6sq km of land, including some islands in the Arab Gulf, in addition to 27,624.9sq km of territorial water. Abu Dhabi accounts for 84 per cent of the country's total landmass.

The UAE is 4 hours ahead of GMT.

The UAE maintains a desert climate. It is warm and sunny in the winter and during the summer, it is hot and humid. It is generally cooler in the eastern mountains.

UAE at a glance