India's diversity and history offer a wide array of options for any student. India's educational system is as vast and diverse as the country itself. 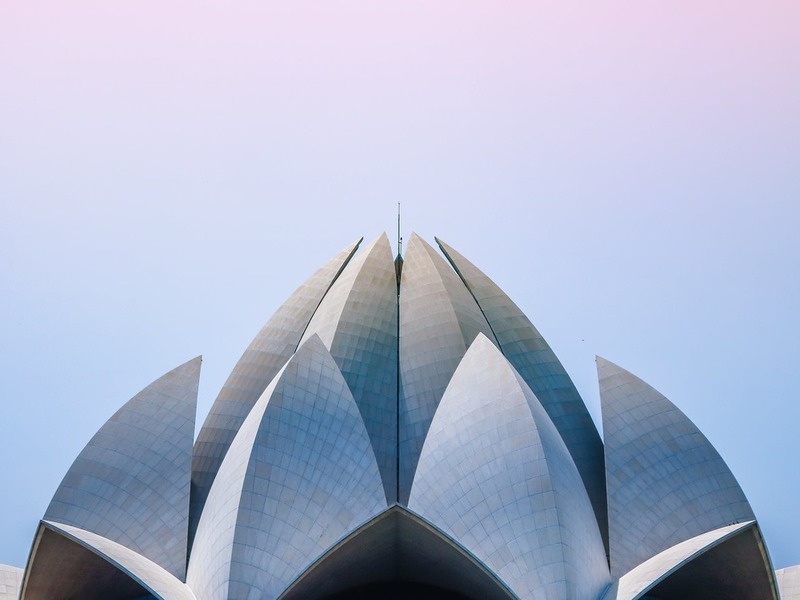 With the world’s second largest population (after China), and a fast-growing and ever-more influential economy, it’s unsurprising that India’s higher education system has undergone rapid expansion over the past few decades. India now has one of the largest higher education systems in the world (after China and the US) – and to an outsider, perhaps one of the most complex. There are thousands of colleges and universities in India to choose from, of many different types, sizes, specializations and origins, some state-run, others private.

India’s higher education system was ranked 24th in the world in the QS Higher Education System Strength Rankings 2016, and is especially well-known for the quality of its education in engineering and technology subjects, spearheaded by the Indian Institute of Science (IISc) Bangalore and the prestigious Indian Institutes of Technology (IITs). There are currently 16 of these, located around the country, focusing mainly on engineering, technology and science disciplines.

India at a glance