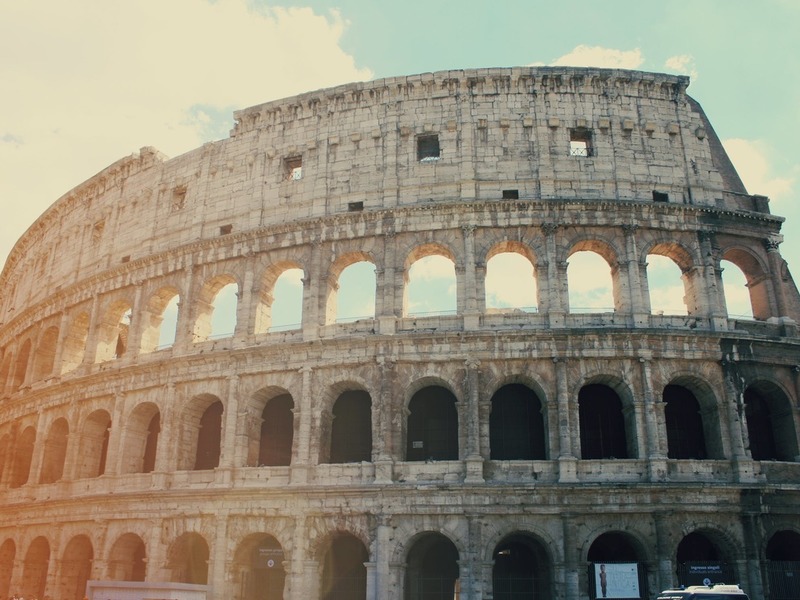 Italy has played an important role in European higher education: it is one of the four countries that first engaged to create the so-called "European Area of Higher Education" (Sorbonne Declaration, May 1998), thus starting that type of higher education reform which, known as "Bologna Process" (Bologna Declaration, June 1999) is being implemented all over Europe.

Today Italy ranks among the 8 most industrialised countries in the world. Alongside some big companies, both state-owned and private, it has developed a sound network of small and medium-sized undertakings, promoted a few scientific parks, and is incentivizing basic and applied research in a great variety of fields (biology, ICT, medicine, physics, etc.).

Italy at a glance