Switzerland is an excellent location for living, studying, and working. Its cultural variety, beautiful landscape, and innovative environment offer first-class surroundings for both personal well-being and career advancement. 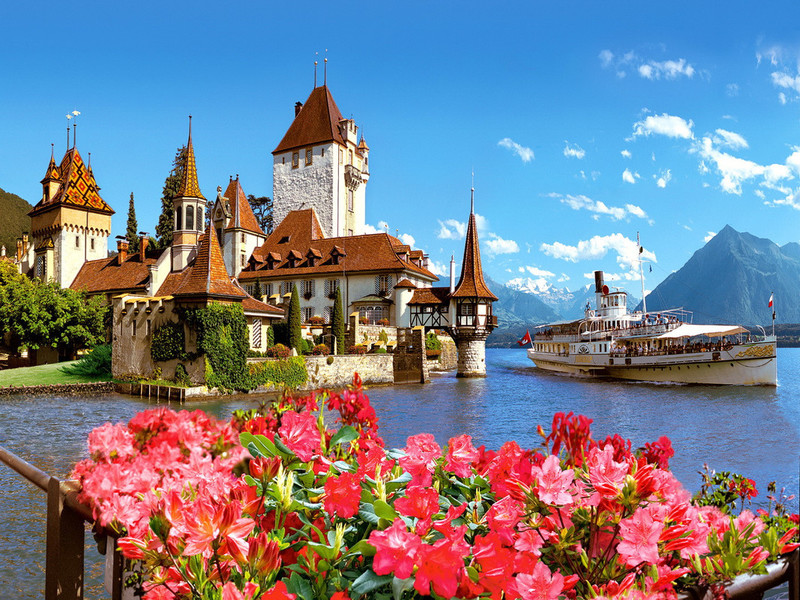 Switzerland is home to one of Europe’s most prestigious higher education systems, including continental Europe’s two highest entries in the QS World University Rankings® 2015/16 – ETH Zurich (Swiss Federal Institute of Technology) and Ecole Polytechnique Fédérale de Lausanne (EPFL) are both placed among the world’s top 15. Additional attractions to study in Switzerland come from the postcard-perfect beauty found throughout the nation, which is especially known for its magnificent Alpine mountains and dazzling lakes. With four official languages, it’s a true European melting pot, and consistently ranks among the world’s leaders on measures of quality of life.

Eight universities in Switzerland are featured in the QS World University Rankings 2015/16, all of which rank in the top 350. ETH Zurich and EPFL, both within the global top 15, are joined by five more Swiss universities ranked among the world’s top 200. This is even more impressive when you consider that the population of the entire country is just 8.2 million (for comparison, that’s about the same as that of the US state of Virginia).

Switzerland at a glance