Studying in the UK is an opportunity to discover its unique culture, cities and countryside – from music and sports to history and heritage 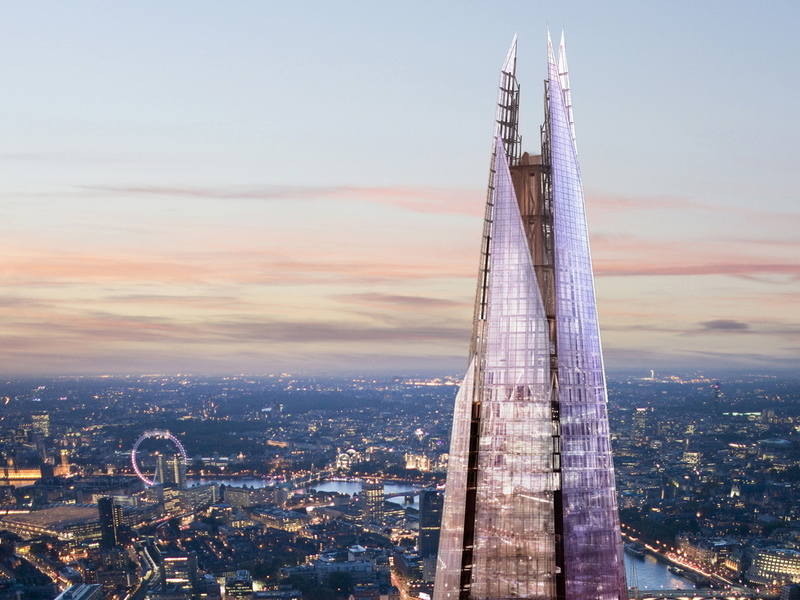 Higher education in the UK varies depending on the constituent state (England, Wales, Scotland or Northern Ireland), though the systems are fairly similar. Undergraduate degrees at universities in the UK typically last three years, although courses in Scotland are usually a year longer. Some UK universities also offer fast-track undergraduate courses which can be completed in as little as two years. You could also choose a vocational-based ‘foundation degree’, which typically lasts one or two years and is similar to the US associate’s degree.

Students in the UK start their higher education with a bachelor’s degree, although for some subjects you can enroll on an undergraduate degree that leads directly into a master’s program – usually a total of four years long. Taken separately, master’s programs last one or two years, and PhDs at least three. Courses are taught in English at most universities in the UK, with some Welsh-language programs offered in Wales and Scottish Gaelic-language programs in Scotland.

In terms of numbers of international students, the UK overall lags only behind the considerably larger US – and this popularity is unsurprising given the strong global reputation enjoyed by UK universities. An impressive 71 UK universities feature in the QS World University Rankings® 2015/16, with four currently ranked among the world’s top 10.

King's College London (KCL) and the University of Edinburgh are also in the global top 25, while the University of Manchester and London School Of Economics And Political Science (LSE) are within the top 40. A total of 18 UK universities appears in the top 100, and another 12 make the top 200. A shortage of exciting options will not be an issue if you’re looking to study in the UK.

United Kingdom at a glance