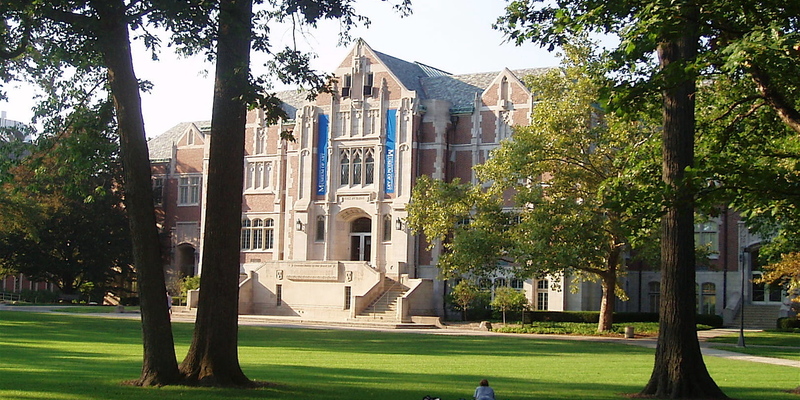 Ball State University (BSU) is a research university based in Indiana with two satellite facilities in Fishers and Indianapolis. Affiliated with Burris Laboratory School, the Indiana Academy for Science, Mathematics, and Humanities, and the Centre for Business and Economic Research.

Here are more than 400 student organizations at BSU, which include: 38 athletic and recreational clubs, 26 religious groups, and 14 performing arts organizations including the University Singers glee club.

Some of the popular programs offered by Ball State University