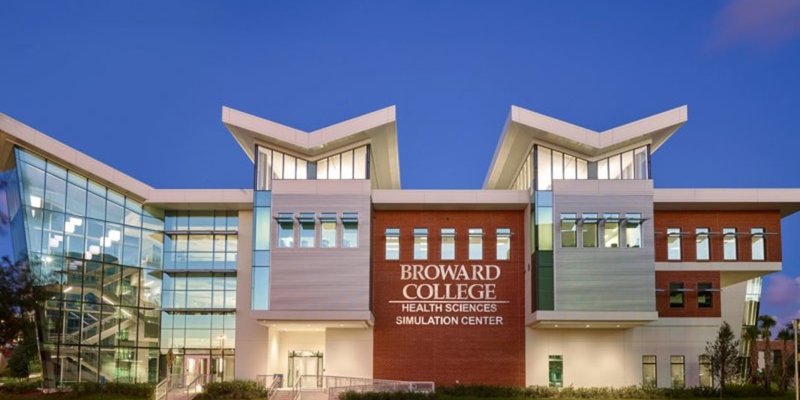 Broward College, previously known as "Broward Community College", is a state college in Fort Lauderdale, Florida, U.S., and part of the Florida College System. It was established in 1959 as part of a move to broaden Florida's two-year community college system. In 2008 it adopted its current name, reflecting that it is one of the schools designated a "state college", meaning it can offer four-year bachelor's degrees. In 2012, Broward College was named one of the top 10 percent of community colleges in the nation by the Washington D.C.-based Aspen Institute

Some of the popular programs offered by Broward College