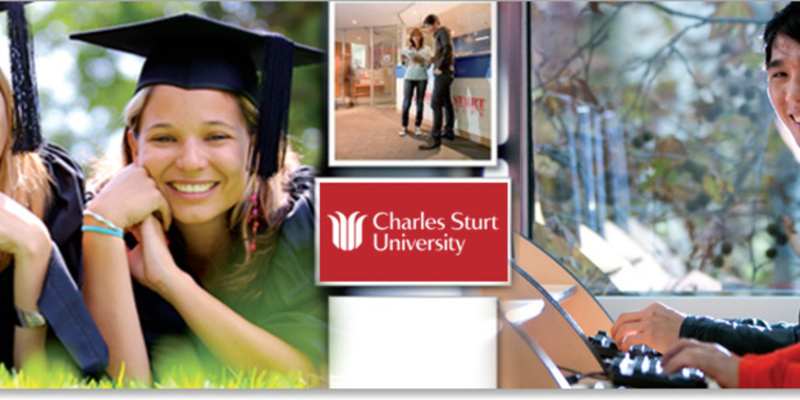 Charles Sturt University (CSU) is an Australian multi-campus state-funded university situated in New South Wales, Queensland, Victoria, and the Australian Capital Territory which was named out of appreciation for Captain Charles Sturt, a British adventurer who made campaigns into provincial New South Wales and South Australia.