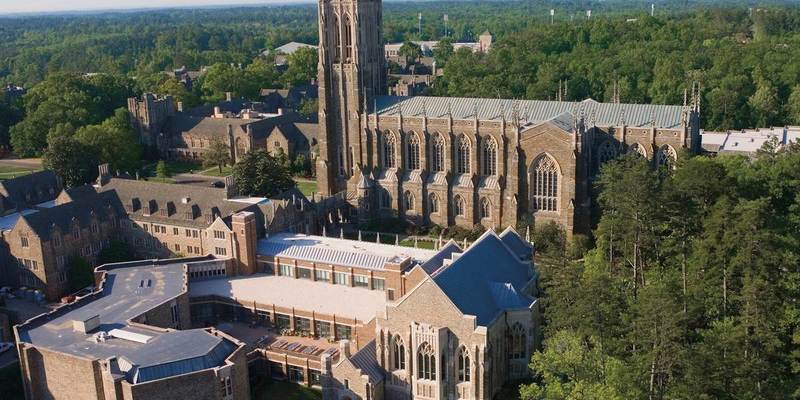 Duke University is a private, non-profit, research university located in Durham, North Carolina. Founded by Methodists and Quakersin the present-day town of Trinity in 1838, the school moved to Durham in 1892. In 1924, tobacco and electric power industrialist James Buchanan Duke established The Duke Endowment, at which time the institution changed its name to honor his deceased father, Washington Duke.

Some of the popular programs offered by Duke University