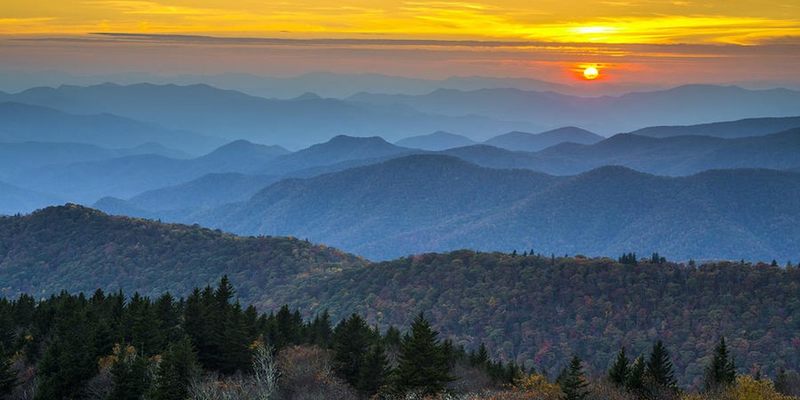 Eastern Kentucky University is a regional, coeducational, public institution of higher education offering general and liberal arts programs, pre-professional and professional training in education and various other fields at both the undergraduate and graduate levels. Located in Richmond, Madison County, Kentucky, Eastern has a distinguished record of more than a century of educational service to the Commonwealth.

Situated near the heart of the Bluegrass, Richmond is served by a network of major highways that make Eastern easily accessible from all parts of Kentucky and surrounding states. Richmond is 26 miles southeast of Lexington, Kentucky. Interstate Highways I-75 (north-south) and I-64 (east-west) make the metropolitan areas of Cincinnati, 112 miles to the north, and Louisville, 110 miles to the west, within convenient distance by automobile. Richmond is also served by U.S. Route 25 from Southeastern Kentucky and Kentucky Route 52 from the east and west.

Some of the popular programs offered by Eastern Kentucky University