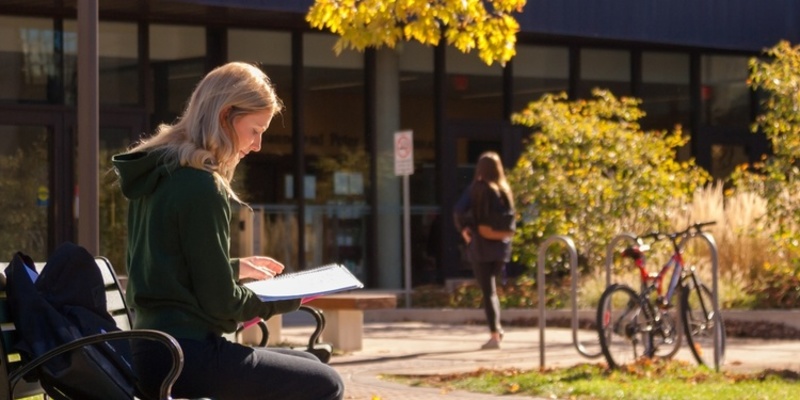 King's University College (locally known as "King's College" or simply "King's") is a Roman Catholic, co-educational, liberal arts college located in London, Ontario, Canada. The university was originally named Christ the King College. It was founded to provide the all-male seminary with education in the liberal arts in 1954 and first began holding classes in 1955. King's is the largest affiliated college of the University of Western Ontario and enrolls 3,500 students. It offers various courses and programs in both undergraduate and graduate level education in many fields of study.