When it comes to choosing a university, there’s a lot to consider. By choosing Monash, you can be sure you’ve taken your first step to a successful career. The quality of our teaching and exceptional facilities are just two of the many reasons we’re consistently ranked in the top 100 universities in the world. We’re truly international too. With students from over 170 countries, and a presence in Australia, Italy, Malaysia, India, South Africa and China which means you’ll benefit from a truly global education. 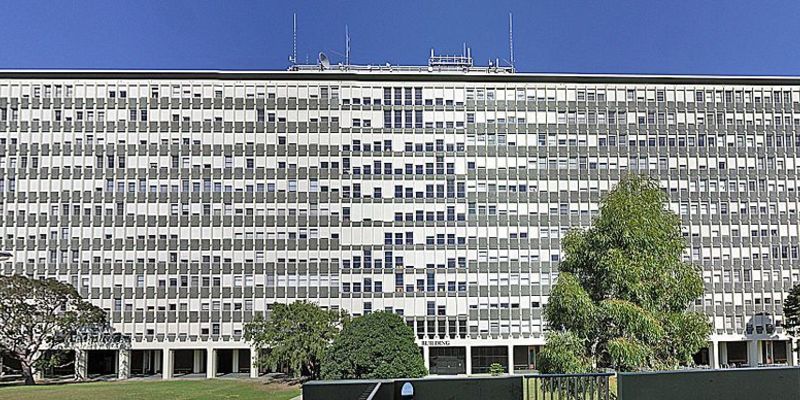 Monash at a glance

We are a youthful organisation, enthusiastic, optimistic and accessible. We believe quality education and research can change the world for the better.

We offer a large number of courses across numerous disciplines.

At Monash you can choose from many study options including double degrees, part-time study, off-campus learning and alternative pathways.

Our researchers make highly significant contributions that bring real and positive change to the lives of people all over the world.

At Monash, we take our reputation seriously. Monash has achieved an enviable national and international reputation for research and teaching excellence in a short 50 years. Monash is ranked in the top one per cent of world universities. And, in line with our vision and strategy for the future, Monash  will  continue to drive for improvement.

But while rankings are important, we care as much about your individual experience as we do about our position on the global scale. Monash gives you opportunities that don't affect our rankings, but will enrich your life as a Monash student.

Leaders from the world's most successful companies consistently rate Monash as a preferred university from which to hire graduates. Global Employability Rankings, 2011–2015, New York Times

Ranked 56th in the world from which to hire graduates (Global Employability University Rankings, 2015)

Top one per cent of business employability education providers. Monash is the only Group of Eight university with triple crown international business accreditation within the Faculty of Business and Economics:

Some of the popular programs offered by Monash University