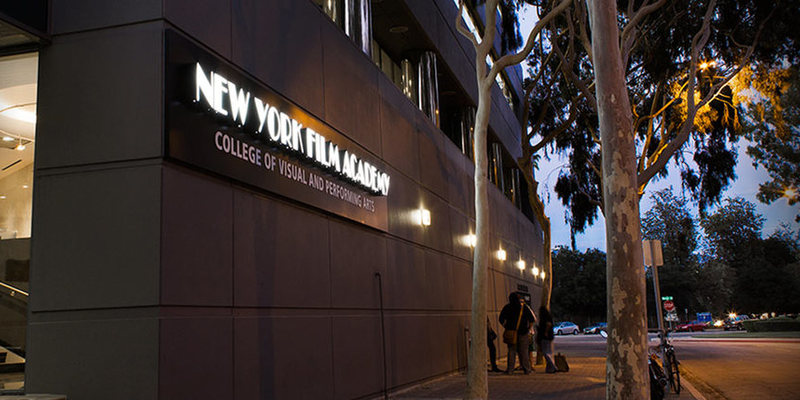 The New York Film Academy was founded on the philosophy that "learning by doing" combined with best industry practices is more valuable than years of theoretical study for filmmakers and actors. This educational model allows students to achieve more in less time than at all other film or acting schools in the world.

This commitment to learning by doing applies to all of the programs the Academy now offers, with students working with industry standard equipment in world-class facilities. At the Academy, students can choose from a wide range of visual and performing arts programs that includes Filmmaking, Acting for Film, 3D Animation & Visual Effects, Broadcast Journalism, Cinematography, Digital Editing, Documentary Filmmaking, Game Design, Graphic Design, Musical Theatre, Photography, Producing, and Screenwriting.

The New York Film Academy is expanding its curriculum as well as its global presence, with five established campuses and many destination programs worldwide. At NYFA campuses in New York and Gold Coast, Australia, students immerse in long- and short-term conservatory programs and workshops, while the Los Angeles and South Beach, Miami, campuses also offer degrees.

Some of the popular programs offered by New York Film Academy