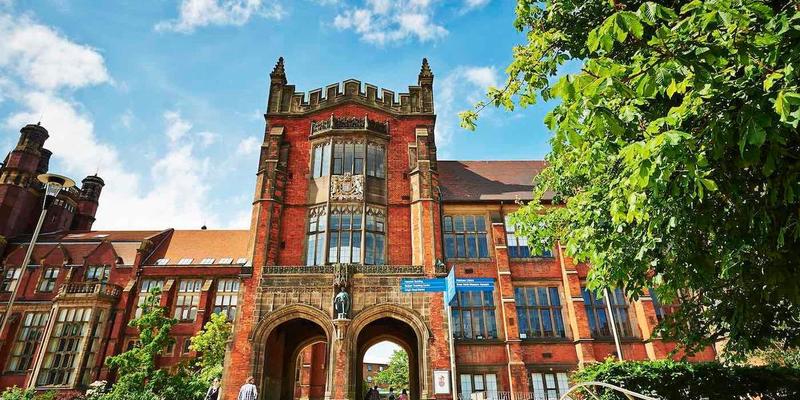 Newcastle University is a red brick university and is a member of the Russell Group, an association of prestigious research-intensive UK universities. The university has one of the largest EU research portfolios in the UK. Newcastle attracts over 20,000 students from more than 120 different countries.

Some of the popular programs offered by Newcastle University