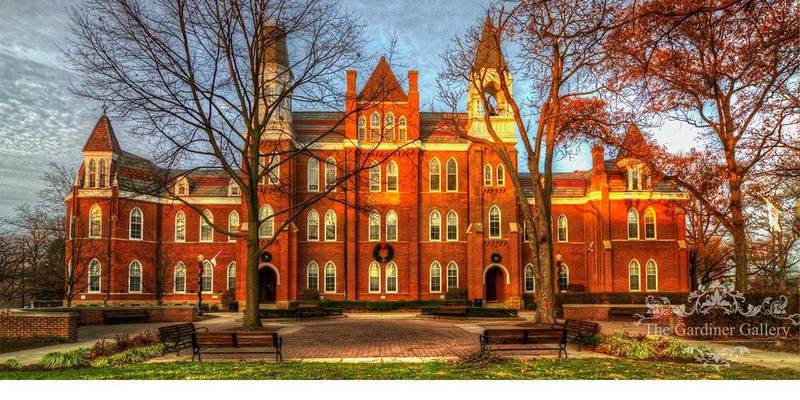 Otterbein’s story begins in the mid-1800s, before the abolition of slavery, before the women’s rights movement, before equality and inclusion were rights. Otterbein was founded by the Church of the United Brethren in Christ in 1847. Those qualities built Otterbein to what it is today’s nationally recognized university offering bachelor and master degrees to a wide variety of students.

They included women as faculty members and as students from their founding, and they were the first institution in the nation to do so. Otterbein admitted students of color before the Civil War and welcomed Japanese-American students who had been sent to internment camps during World War II. They gave students a voice in their story through their unique governance system beginning in the 1960s. Today students from diverse backgrounds enhance Otterbein's campus by sharing their unique experiences and perspectives.

Some of the popular programs offered by Otterbein University