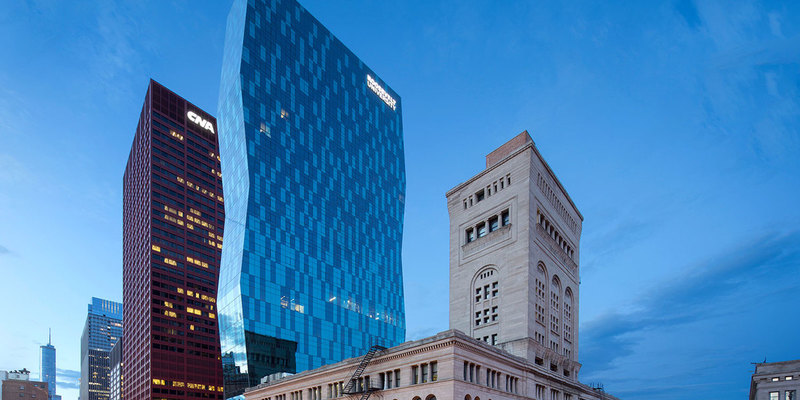 Roosevelt University is a coeducational, private university with campuses in Chicago, Illinois and Schaumburg, Illinois. Founded in 1945, the university is named in honor of both former President Franklin Delano Roosevelt and First Lady Eleanor Roosevelt.

The university enrolls around 7,000 students between its undergraduate and graduate programs and is ranked #81 in U.S. News & World Report's "Midwest Universities -2012". Roosevelt is also home to the Chicago College of Performing Arts. The University's newest academic building, Wabash, is located in The Loop of Downtown Chicago. It is the tallest educational building in Chicago, the second tallest educational building in the United States, and the fourth -largest academic complex in the world. President Charles R. Middleton was inaugurated in 2002, and retired in 2015.

Some of the popular programs offered by Roosevelt University