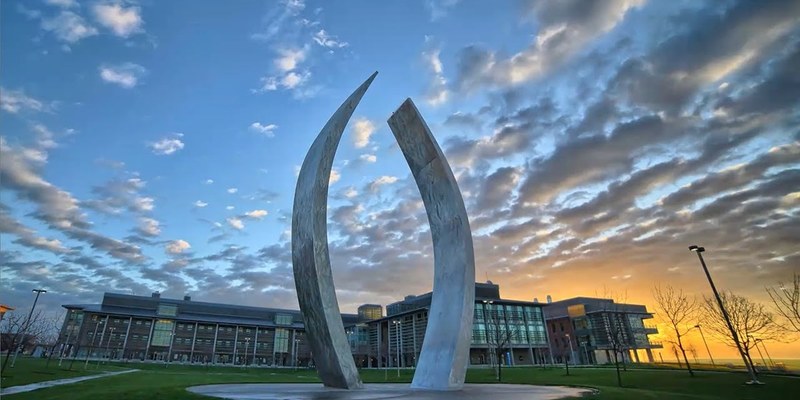 UC Merced opened Sept. 5, 2005, as the newest campus in the University of California system and the first American research university of the 21st century. Situated near Yosemite National Park, the campus significantly expands access to the UC system for students throughout the state, with a special mission to increase college-going rates among students. It also serves as a major base of advanced research, a model of sustainable design and construction, and a stimulus to economic growth and diversification throughout the region.

UC Merced offers a growing list of majors and minors, and graduate programs taught by more than 250 tenure-track faculty members, visiting professors and lecturers, who have come to us from some of the world's top-ranked universities. They are some of the best and brightest students from around the country, and they are integral to the university’s mission of education, research and public service. Our graduate and undergraduate students are conducting some of the most cutting-edge research of our time, including stem cells, artificial intelligence and renewable energy.

The 21st century ushered in the promise of new ways of connecting people to new knowledge and to one another. UC Merced capitalizes on this promise by functioning as a network, not simply a single place, linking its students, faculty and staff to the educational resources of the state, nation and world. The campus has been established as a model of physical sustainability for the 21st century, inviting all members of the campus and surrounding community to think and act as good stewards of the environment that they will convey to future generations.

Some of the popular programs offered by University of California- Merced