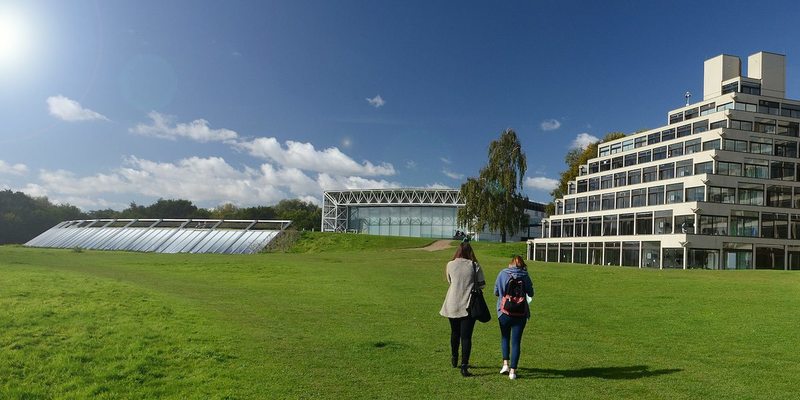 The University of East Anglia (abbreviated as UEA) is a public research university in Norwich, England. Established in 1963 on a 320 acres (130 hectares) campus west of the city centre, the university has four faculties and 26 schools of study. The annual income of the institution for 2016–17 was £273.7 million of which £35.6 million was from research grants and contracts, with an expenditure of £262.6 million. The university is ranked 13th in the UK by The Times and Sunday Times, 12th by The Complete University Guide and 18th by The Guardian.

Some of the popular programs offered by University of East Anglia