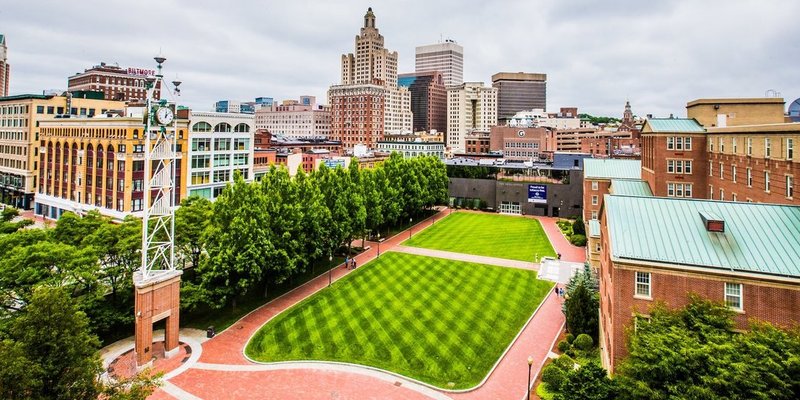 Providence is the ultimate college town — with a thriving arts and music scene, professional sports and access to more than 380 miles of nearby coastline. With 100+ student-run clubs, NCAA Division III athletics and fully-equipped residence halls, life at our flagship campus is equally non-stop.

Since its founding in 1914 — and particularly from the 1970s onward — the development of JWU’s Providence Campus has helped rejuvenate the state’s business hub, created jobs, added to the city’s revenues and enriched the local culture.

Between 1970 and 2000, JWU enrollment increased by more than 1,000%, bringing thousands of students from across the globe to live and study in the city.

The Providence Campus is the largest of the university’s 4 campuses in land, facilities and enrollment. With more than 10,000 students from all over the world, it is also the largest of Rhode Island’s private universities.