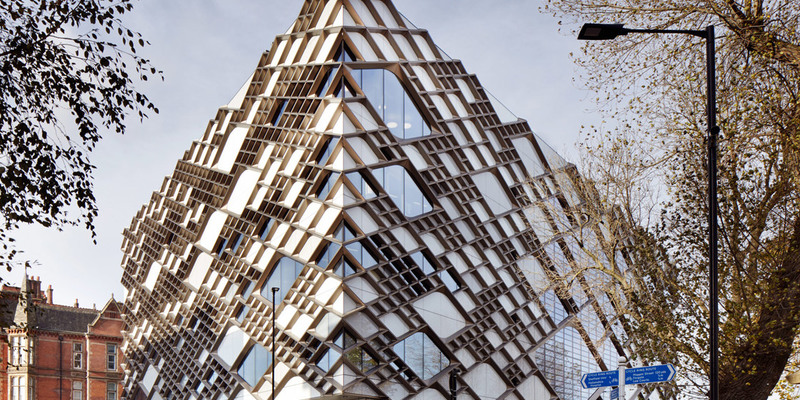 Sheffield is a multi-campus university predominantly over two campus areas: the Western Bank and the St George's. The university is organised into five academic faculties composed of multiple departments. It had 19,555 undergraduate and 8,370 postgraduate students in 2015/16. The annual income of the institution for 2016–17 was £623.6 million of which £155.9 million was from research grants and contracts, with an expenditure of £633.0 million. Sheffield ranks among the top 10 of UK universities for research grant funding.

Some of the popular programs offered by University of Sheffield ISC